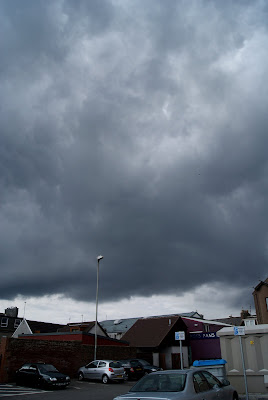 Arbroath cowers beneath the foreboding clouds of volcanic ash...... no, not really.
But you could have been forgiven for putting two and two together and getting five this afternoon. 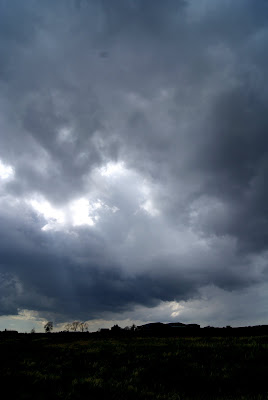 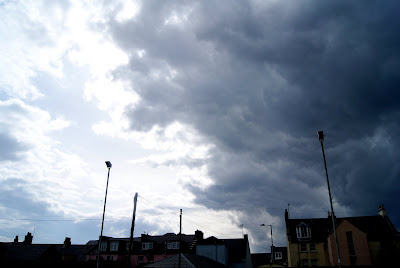 I saw in the news today that the Royal Navy has been dispatched to pick up stranded Brits abroad...... The Dunkirk Spirit eh?
This does however leave one wondering exactly what it is the Royal Navy gets up to when there are no Brits stranded on a beach somewhere. 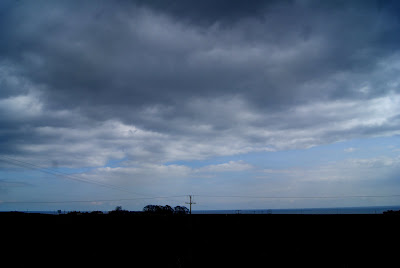 It also makes one wonder whether the Navy would have been dispatched in such a gung ho manner to the resounding applause of David Cameron and his cronies if there wasn't a General Election in the offing......
Or am I just being cynical (as usual)