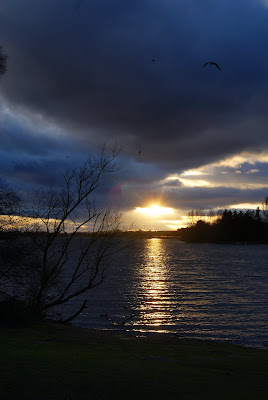 I had a long drive down to the Borders and back yesterday to pick up my daughter for the school holidays. As is normal driving through Scotland it was pretty much four seasons in one day. Only thing missing was a bit of snow, but apparently that's due back in the middle of the week! 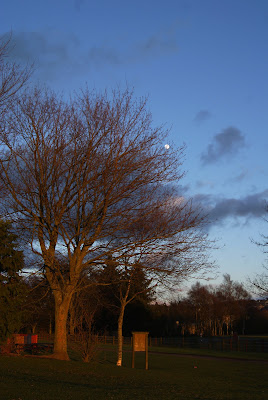 As we passed by Perth and Dundee we were treated to some spectacular skies, the views around Kinnoull Hill especially nice. Unfortunately the traffic was a bit fast and heavy for a drive by! 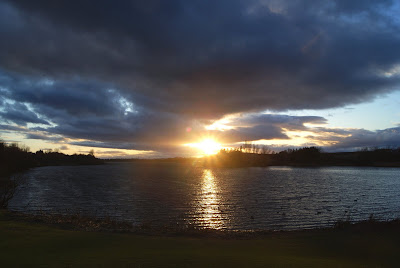 Despite being knackered from the drive, I couldn't let my bloggerbuddies down, so I stopped off at Forfar Loch to grab these pics. I know, I know.......I spoil you at great personal sacrifice....... 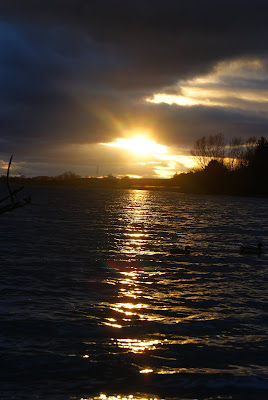 Bravely and selflessly shrugging off the debilitating effects of my marathon drive, the aching limbs, the pounding headache, the sheer physical exhaustion, I nevertheless dragged my sorry arse down to the Loch because I knew it would be selfish and remiss of me to keep this beauty all to myself...... 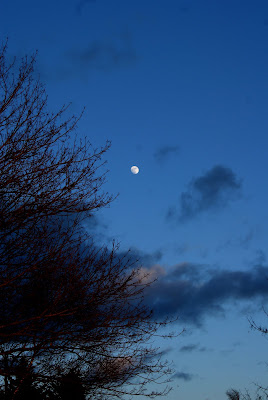