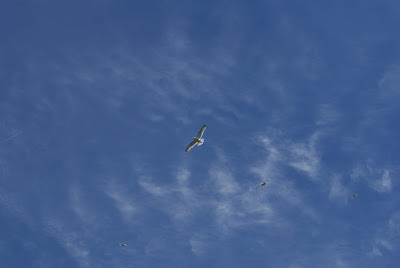 My sleeping children are still flying dreams
in their goose-down heads.
The lush of the river singing morning songs
Fish watch their ceilings turn sun-white.
The grey-green pike lances upstream
Kale, like mermaid's hair
points the water's drift.
All is morning hush
and bird beautiful.
If only,
I didn't have flu.
Spike Milligan 1918 - 2002 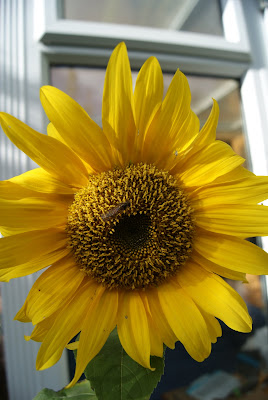 Careful What You Wish For... 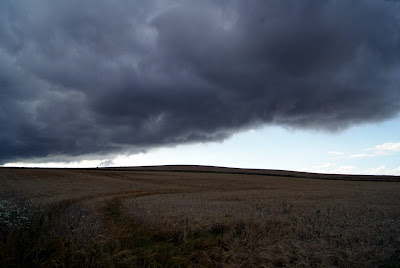 In my last post, I wished for rain until December..... 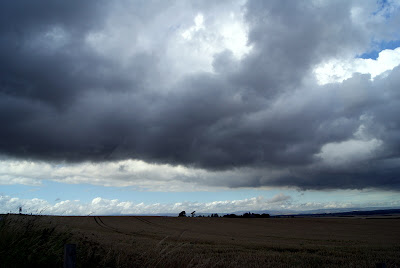 Not sure if that was altogether wise.... 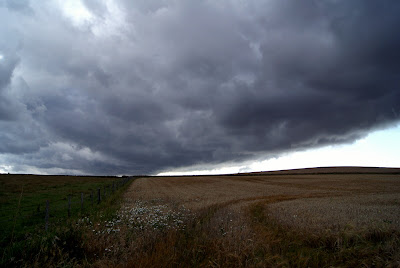 It does make the Angus landscape a bit more dramatic though.
For more My World Tuesday posts click here 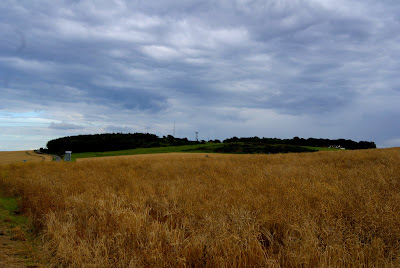 It's that time of year again. The crops are ripe for harvesting and the roads are full of tractors and combines ...... 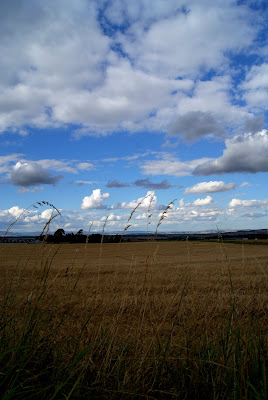 But being the mild mannered bloke that I am, you rarely hear expletives emitting from my gob. 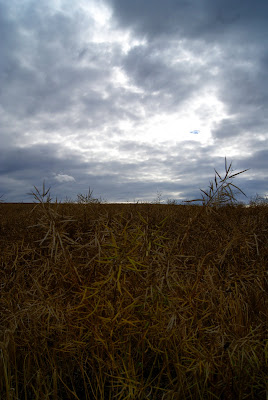 I fully understand the necessity of the farmers work in getting the crops in whilst the weather holds. After all it's a short window they have between the summer sun and the start of the Autumn frosts. 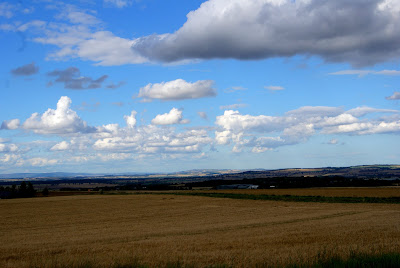 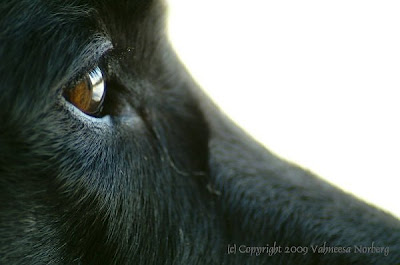 I've neglected this blog for a bit, largely due to a visit from Churchill's Black Dog. But he's trotting off into the distance now, looking for someone else to bother for a bit.
I got to thinking about the origins of the phrase that Churchill used and found an interesting site...
http://www.blackdoginstitute.org.au/docs/Foley.pdf 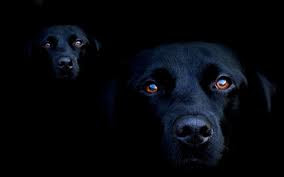 Can It Really Be A Year? 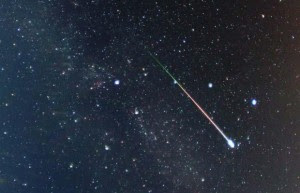 Perseid meteor shower peaks tonight, with best views in western parts of UK
Astronomers, amateur and professional, will be out in force to see brilliant display with hundreds of shooting stars

Meteor hunters should head west for the best view of this evening's Perseid meteor shower, according to weather forecasters.

The Perseids reach a peak of activity tonight and will be most visible in Britain at 11pm, in areas where the skies are dark and cloud free.

Astronomers are expecting a dazzling light show with more than 60 shooting stars zipping across the sky every hour. The bright streaks are caused by tiny particles of debris from a comet burning up in the Earth's atmosphere at 135,000mph.

Much of the cloud hanging over the country will break up this evening, but a low pressure system over the North Sea is expected to push a fresh band of cloud over eastern regions, the Met Office said.

"Somewhere well-sheltered from the northerly wind and in a western part of the country is the most likely place for the cloud to break," a Met Office spokeswoman said. "Further east, there is a chance you'll end up with showers and cloud blocking the view from time to time."

The clearest skies are expected over the coasts of Dorset and south Wales and eastern parts of Devon. The south-eastern regions of Northern Ireland, and Dumfries and Galloway in Scotland are also expected to have cloud-free skies.

British astronomers are collecting tweets from meteor-spotters, which will be turned into a map showing where the most shooting stars are being seen around the world.

"If you get as far away as possible from streetlights, you'll see a shooting star every few minutes, maybe many more than that," said Adrian West, organiser of Twitter Meteorwatch.

"If you're under a cloud, you can follow all the action on Twitter using the #Meteorwatch hashtag." 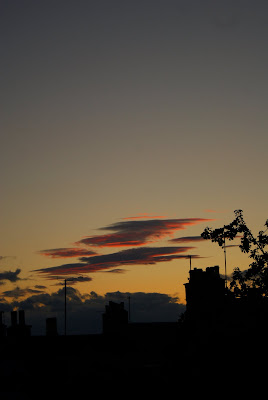 Took these pics about 20 minutes ago. Just hoping the skies stay clear for another couple of hours or so. 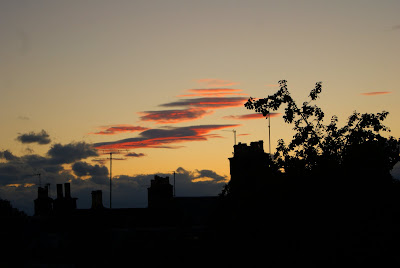