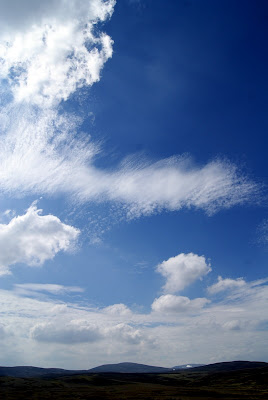 Skies around the Lecht and Corgarff areas in Invernessshire. 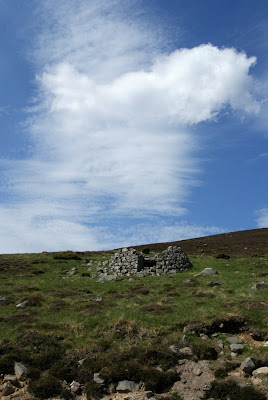 This is the remains of something...... not sure what.....it was round and made of stones. Bit vague I know, but hey, I don't know everything. 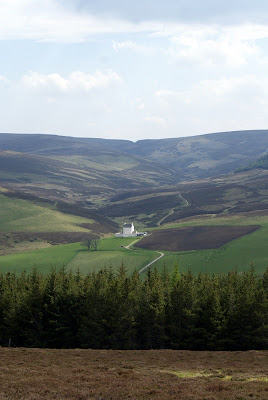 This is Corgarff Castle, at least I know that.
Here's the history bit....

n 1571, however, Corgarff was torched by Adam Gordon of Auchindoun, ostensibly in support of Mary Queen of Scots(the Forbes family supported the government of the infant King James VI) but there was a long-standing feud between the Forbes and the Gordons. [7.1] In 1571, Adam Gordon besieged Corgarff while Lord Forbes was away on business. [7.2] The laird of Corgarff was away, but Margaret, his wife, was at home and refused them entry. [7.3]

They were replaced with two single-storey pavilions and the star-shaped wall, equipped with musket-loops, that gives Corgarff its unrivalled appearance. [7.4]

In November 1571, Adam Gordon, brother of the Earl of Huntly, attempted to take Corgarff. [7.5]

The grass-grown remains of a small quarry have been recorded in pasture about 90m to the south-west of Corgarff Castle. [7.6]

These were followed by the plunder of Lord Forbes seat itself, and then the murder of twenty-seven Forbes of Towieat Corgarff. [7.7] 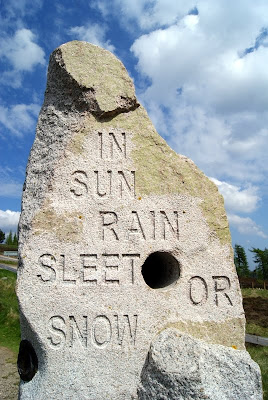 On the hill above the castle is this odd Standing Stone, inscribed with a poem of sorts and funny little holes which you look through and can see various landmarks around the area, including the castle. 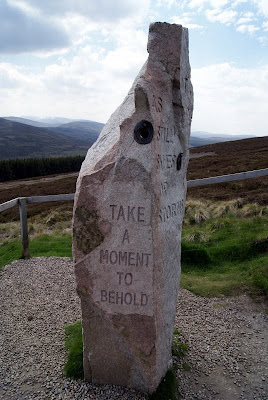 A bit of an oddity, but quite nice nevertheless.
For more Skywatch Friday posts click here