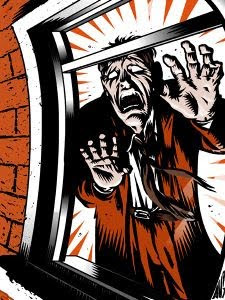 Due to a particularly vicious attack of manflu, my brain is unable to put together both words and pictures this Scenic Sunday....
And just in case there are those of you out there who doubt the severity of this awesomely debilitating condition I include these quotes from an established academic source.... The Uncyclopedia....

'Man flu' (not to be confused with woman flu, nor the much less serious actual flu) is the single most fatal illness in the known universe. It is estimated that every year 482 million men die from this disease, making it more devastating than such great illnesses as the Black Death and the Black Death II. There is only one species known to man that is immune to the devastating man flu; Women. It is for this reason that many cynical women are unable to comprehend the sheer enormity of suffering induced by man flu, having only suffered their puny woman flu. 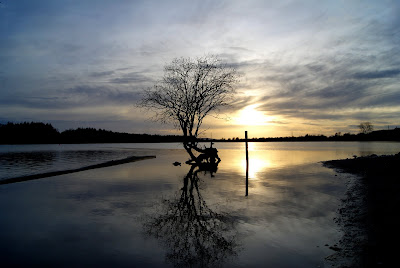 There are, of course, alternative views about the origin of Man flu. The most popular theory is that God himself was the first ever sufferer of man flu and that it's because of this that he hasn't returned for judgement day or finished the Forth Bridge. On a similar note his only son Jesus was suffering man flu when nailed to the cross and this was the single cause for his death (did you honestly think God's offspring could be killed by a couple of nails?!). 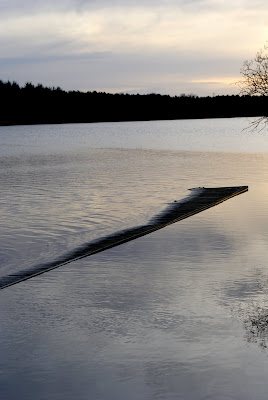 At present there is no known cure for Man flu. However, there are a small number of remedies that have been scientifically proven to ease suffering:
At least a week off work, two weeks if especially serious.
Having a TV next to the bed.
Having the man's girlfriend wait on him hand and foot. 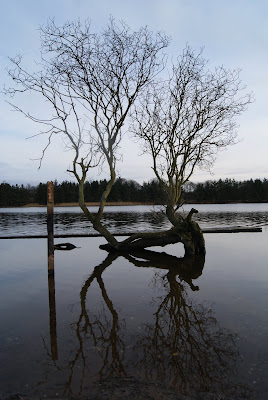 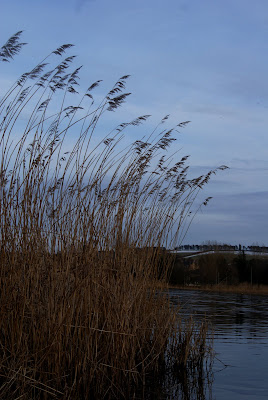 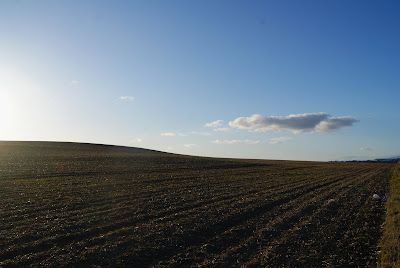