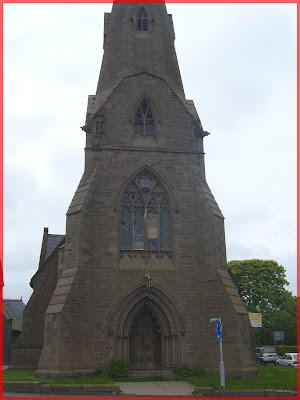 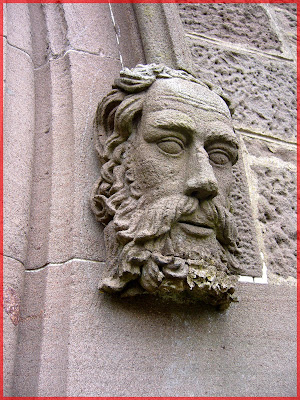 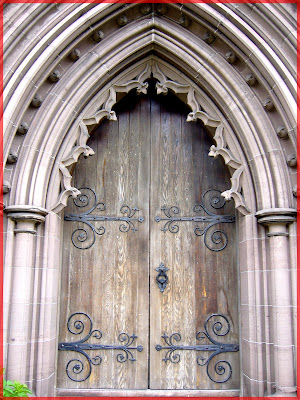 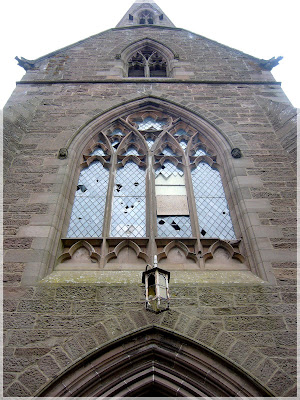 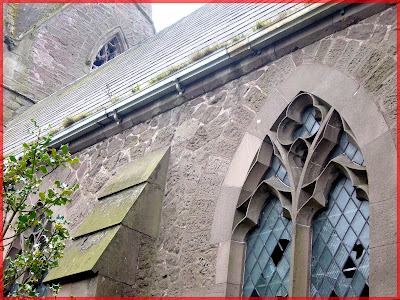 This is the East Church in Brechin and it's occurred to me that these are the first pics I've posted on Brechin since I started this blog.
There's probably a good reason for this.
Ah yes..... I hate Brechin.
Nothing personal mind, just that it doesn't really have much going for it. (other than the fact that I have two children and three grandchildren living there!) In fact it has been known for me to describe it as the 'bowels of the universe'.
However, recently noticed this sad old church, never taken the sightest interest in it whatsoever.
But as I got closer I started to notice that it did have a certain something going for it.
Perhaps it was just the state of disrepair which evoked a sympathy in me, I don't know.
It's an unusual 'pointed' kind of shape. A design which is apparently uncommon in Scotland but popular in Ireland. Maybe someone can enlighten me?
The top pic is about as much of the spire as I could get in, but it gives you the general idea.
I particularly liked the guy with the beard and the glassy stare. One cool dude.