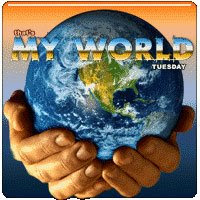 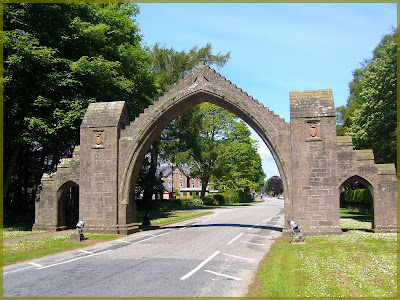 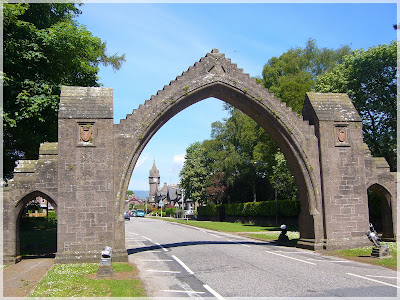 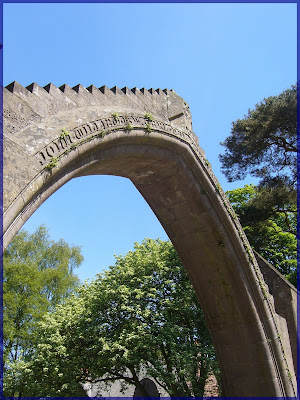 Day off today, so I took a drive up into the Mearns, the area which lies roughly between Brechin and Montrose in the South and Stonehaven in the North. Took plenty tissues as I usually get a nosebleed when I leave Angus.

North East of Brechin is Edzell, a nice wee place with an impressive arch which creates an impressive gateway into the village. The Dalhousie Arch was built in 1887 in commemoration of the deaths of the 13th Earl of Dalhousie and his wife, who died on the same day. I keep wondering if their deaths were a coincidence or whether they died together in some horrible accident....... must look that one up.

About a mile to the east of the village was a huge US Navy base which closed in 1995. This caused serious financial devastation to the area with the loss of around 300 local jobs and the departure of 700 military personnel. 14 years on and the area is still recovering. But looking on the bright side, there are less babies called Vernon and less chewing gum on the pavements.
The village still supports two hotels, the Glenesk and the Panmure, known locally as the Glenny and the Panny. God knows how.
For more My World Tuesday posts click here