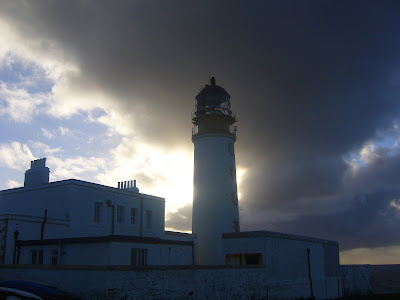 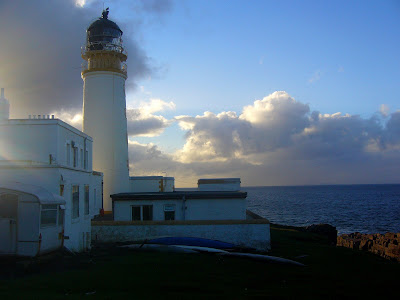 I think I posted a pic of this lighthouse previously. It's Rubh Re lighthouse near Gairloch. It was engineered by David Alan Stevenson and built in 1912.
The Stevensons were the original Lighthouse Family, not to be confused with the crap band from the nineties.
A more in depth post about them will follow, because they're a pretty fascinating bunch. In the meantime these pics should whet the appetite.
PC is going to the hospital for sick PCs tomorrow. So there may be a shortage of posts next week. Don't miss me too much.