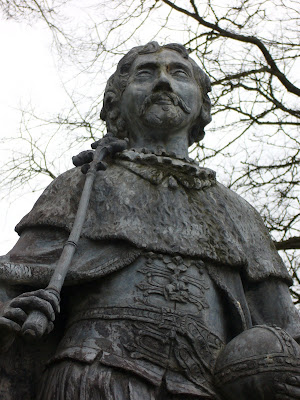 King James VI and I 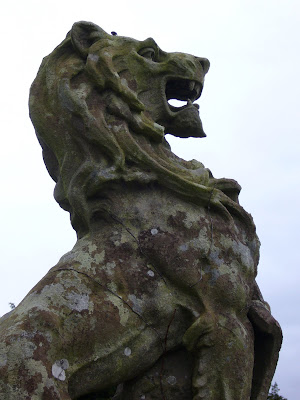 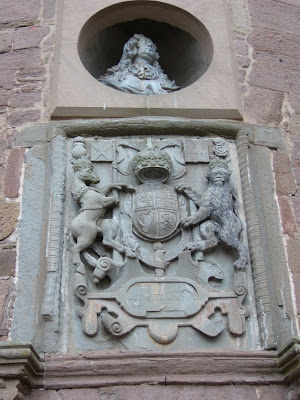 Glamis Castle probably has more myths and legends surrounding it than any other British castle. The chapel is apparently haunted by the Grey Lady. She was Lady Janet Douglas, wife of the 6th Earl of Glamis. Following the Earls death in 1528, King JamesV decided to exact revenge on the Douglas clan by accusing Lady Janet of witchcraft. She was imprisoned in a dungeon in Edinburgh Castle and although she was of impeccable character, the king extracted false testimony from her servants by stretching them on the rack. She was eventually burned at the stake in Edinburgh in 1537. The ghost of Lady Janet has haunted the chapel and the clock tower ever since.

Glamis is the home of Macbeth in Shakespeare's play, although this is historically inaccurate. King Macbeth of Scotland died in 1057 and was never connected to the castle.

Legend also has it that during the reign of James II, Earl Beardie was staying at the castle as a guest. One Sunday whilst partaking of large quantities of bevvy, he demanded to play cards. Now being the Sabbath, no one was happy to oblige, so he cursed them and claimed he would play with the Devil himself. Right on cue, a stranger appeared at the front door and said he'd come to play cards with Earl Beardie. These 14th century bods knew how to tell a good story eh?

So the legend goes that they retired to a room to play and the curses and screaming attracted servants to the room. One of them peered through the keyhole and was blinded by a flash of light. To this day the sound of rattling dice and screams can be heard as the Earl still plays cards with the Devil for eternity. That's what you get for playing cards on the Sabbath in Scotland.

The secret room is another legend which supposedly contains the bones of a horribly malformed child, born to the family in 1821. Guests have hung towels from every room in the castle in an effort to discover the whereabouts of this room. The secret is supposedly handed down to each generation of the family on their 21st birthday. Nice present!