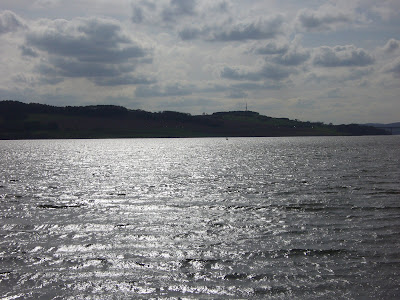 The view from the Ferry 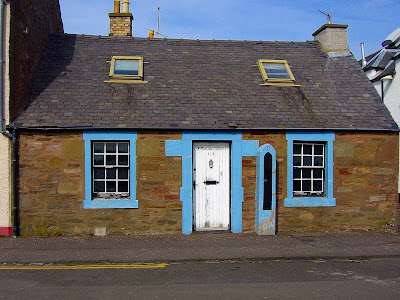 Barometer Cottage. Click to enlarge and you can see why. Sits right next door to the Ship Inn and the views over the River Tay are magic. Not a pub, but couldn't miss it out. 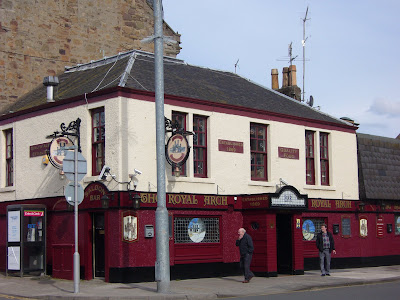 The Ferry is full of good pubs. This is one of the best. The walls are covered in local sporting memorabilia. A bit on the middle class side, but frequented by a good mix. 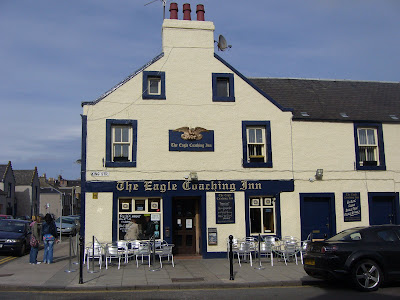 The Eagle has had a face lift in recent times. Was once a bit shabby on the inside and out. Amazing what a lick of paint can do. 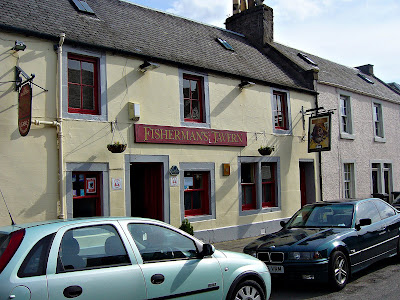 The Fishermans (or Fish) as it's known locally is legendary. A converted old cottage with 'really' low ceilings and again a bit of a middle class clientele. Sort of place where it's not unusual to see two guys sharing a bottle of wine...... not a thing you see often in Scottish pubs!
They do however have the most amazing range of real ales and malt whiskies.
I vaguely recall one evening when four of us participated in a pickled egg eating contest. No drinks were allowed and the winner scoffed four in three minutes. From there we progressed to see who could eat an entire lemon (rind ppis and all) in the shortest time. Needless to say the guy who won the pickled egg contest won hands down. I always wonder how his poor wife coped that night in bed! 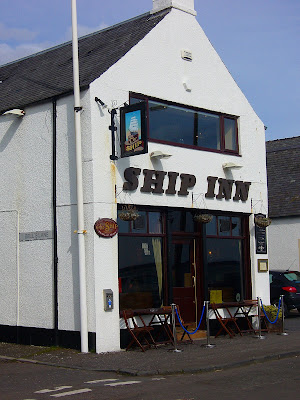 The Ship once featured in a Tennants lager advert. Camera shot was of sailors on a ship coming up the Tay and the camera zoomed in to the Ship Inn... one guy turned to the other and said 'Aye, we'll have one in there tonight'.

Great thing about the Ferry is that you never have to walk more than a hundred yards to the next pub.
For more Skywatch Friday posts and probably with a bit more sky click here